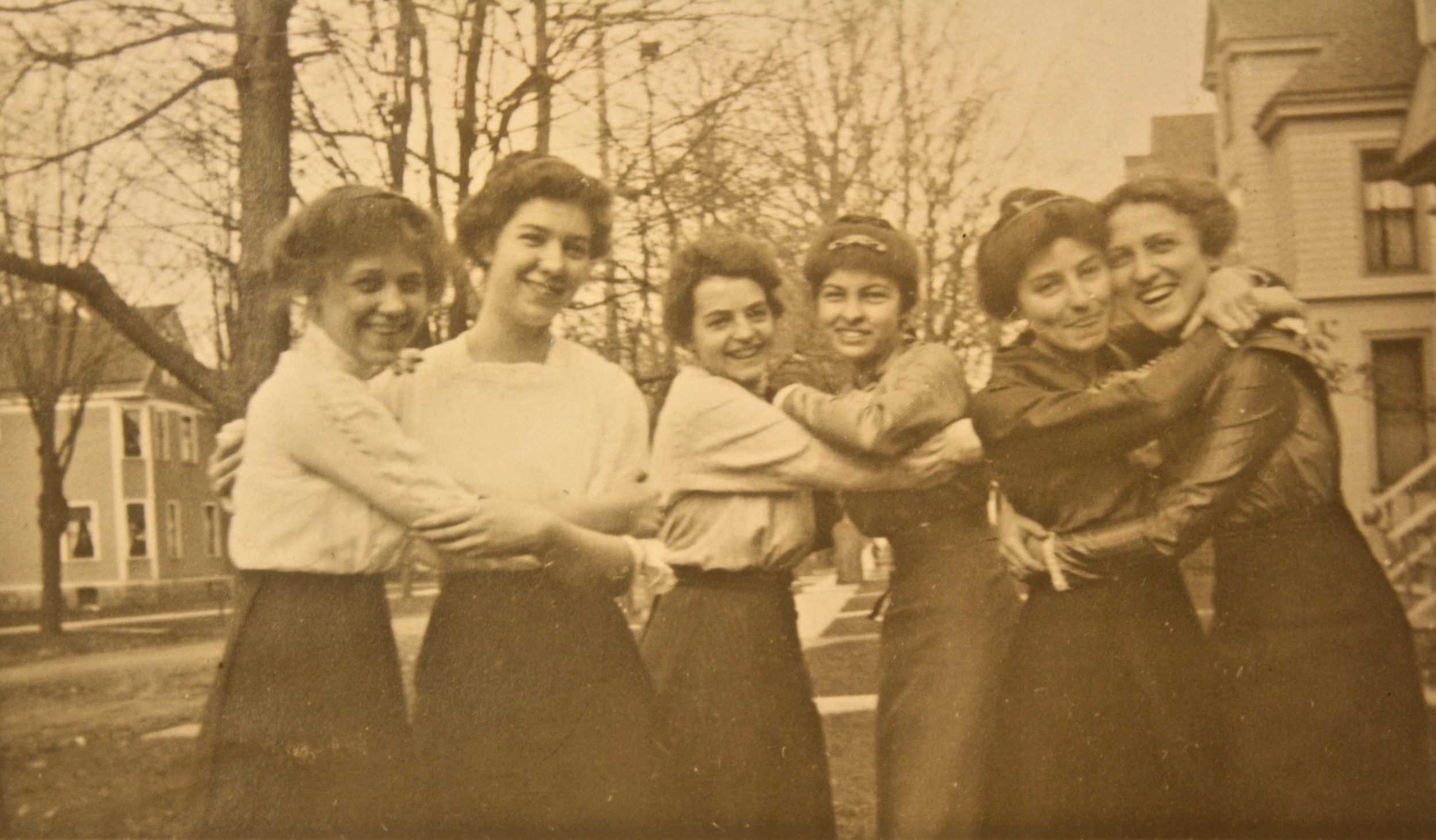 The recent tendency to formalize social life at Michigan … strikes me as under-cutting the intellectual aspect of co-education.