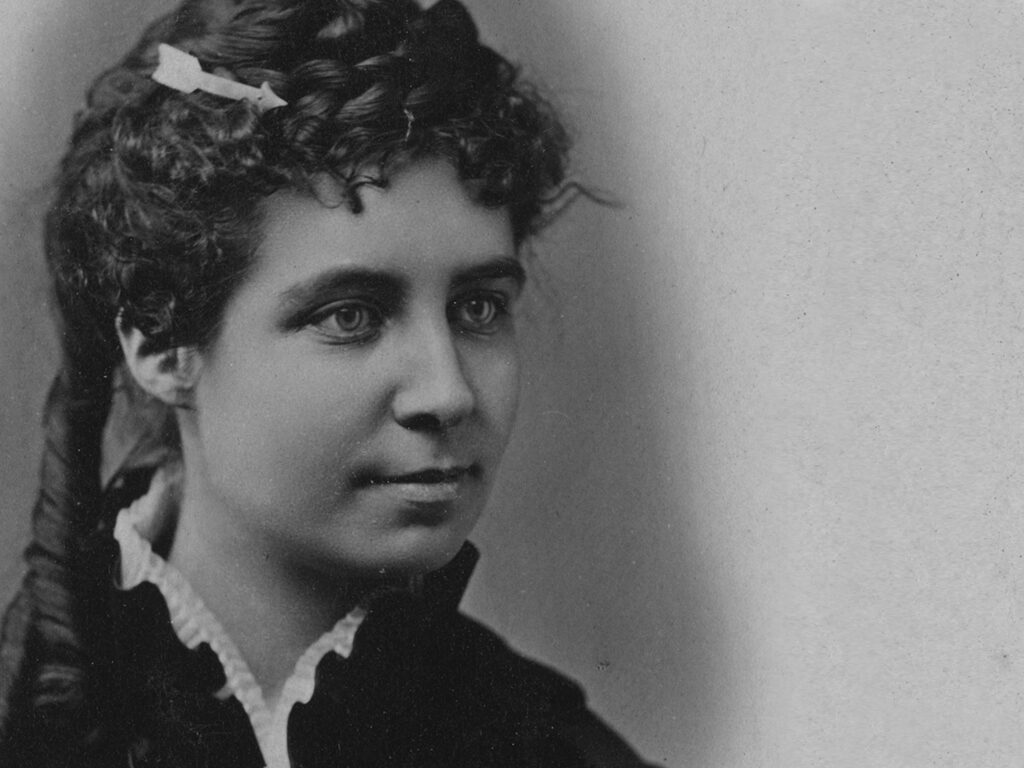 I knew in that moment that my hour had come.