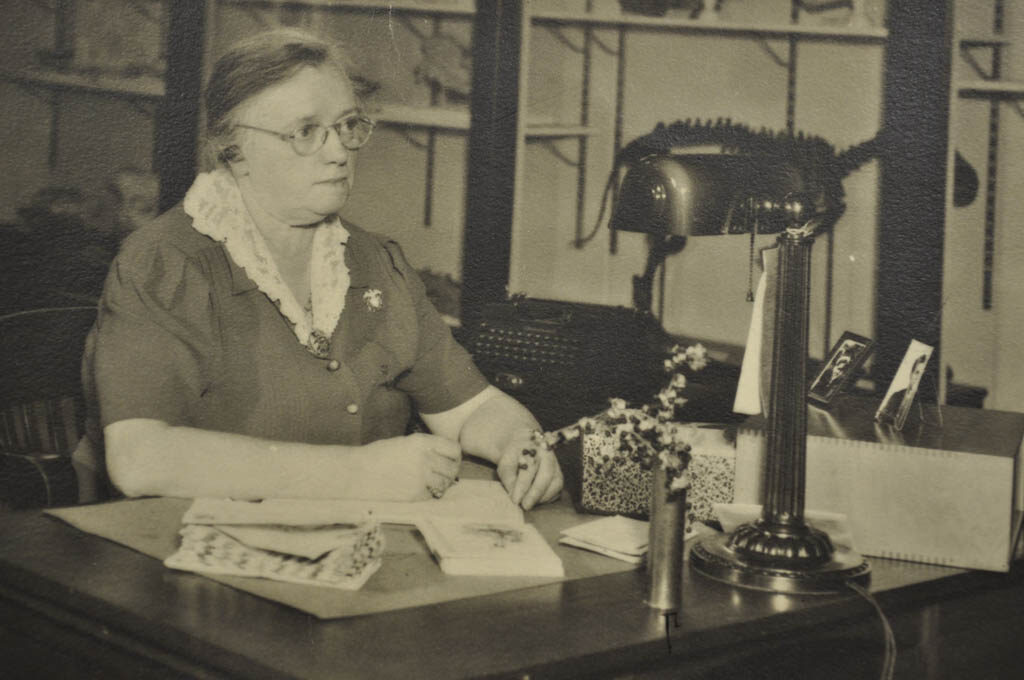 People just don't realize how serious this thing really is. I certainly didn't until I came face to face with the realities here.