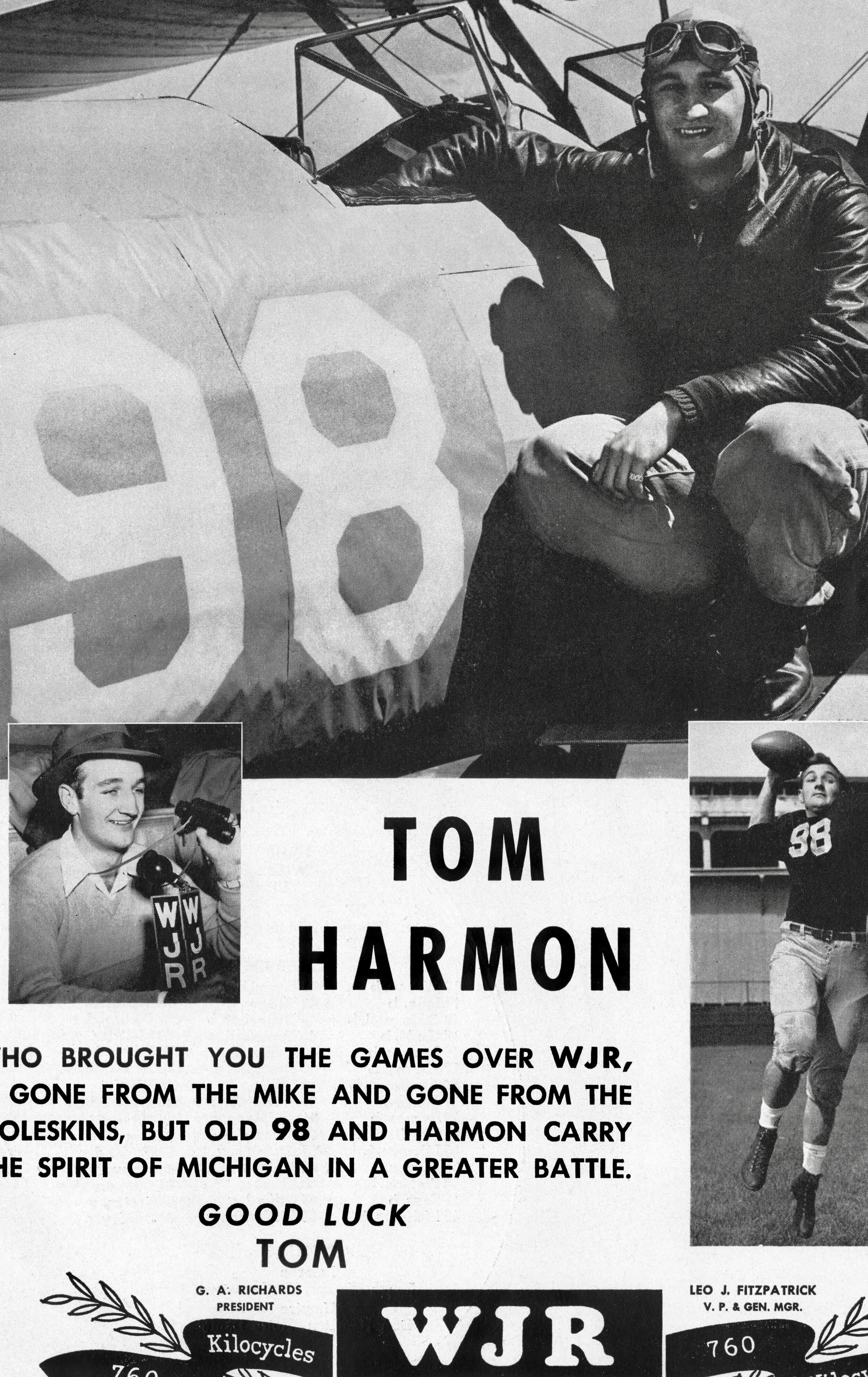 I live in the hope that he is down and all right.