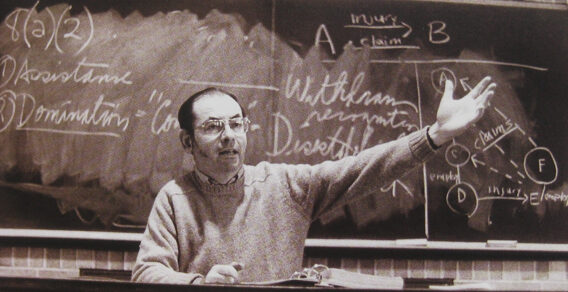 One would never undertake such a thing if one were not driven on by some demon whom one can neither resist nor understand.