The Law School Goes Under 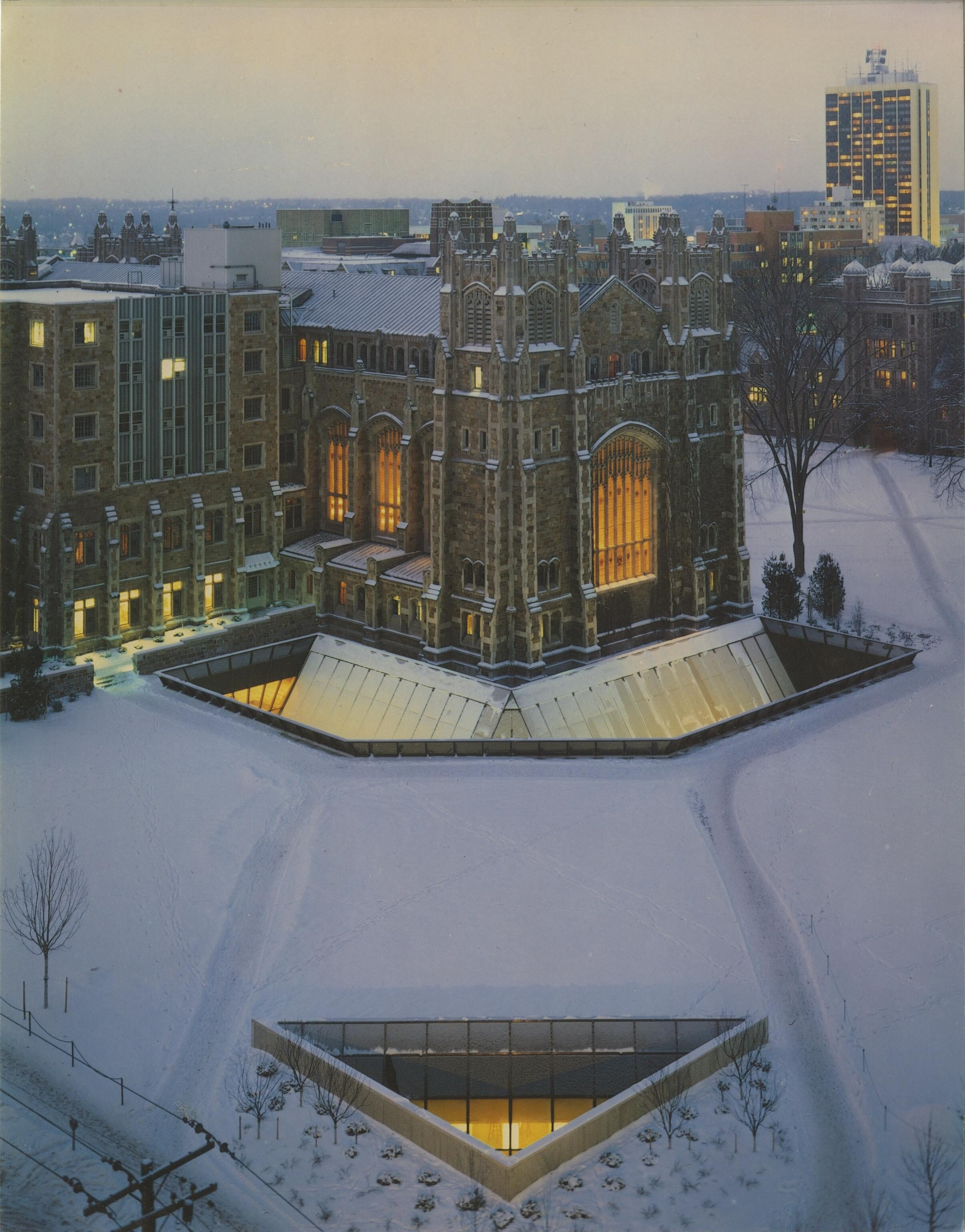 The Allan and Alene Smith Law Library shortly after it opened.

I began to realize that the only way was ‘down.'