The Gift of Vision 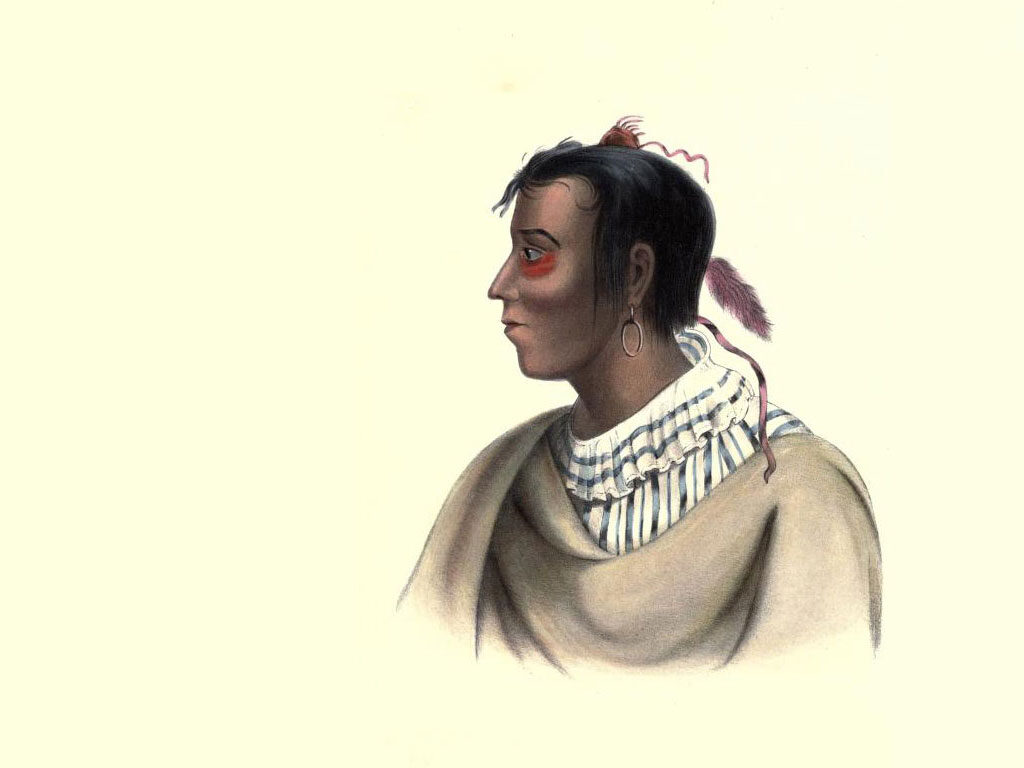 The Potawatomi chief Metea, one of the Native Americans who signed the 1817 Treaty of Fort Meigs.

Some of the Ottawa, Chippewa, and Potawatomy tribes … believing they may wish some of their children hereafter educated, do grant to … the college at Detroit, for the use of the said college …