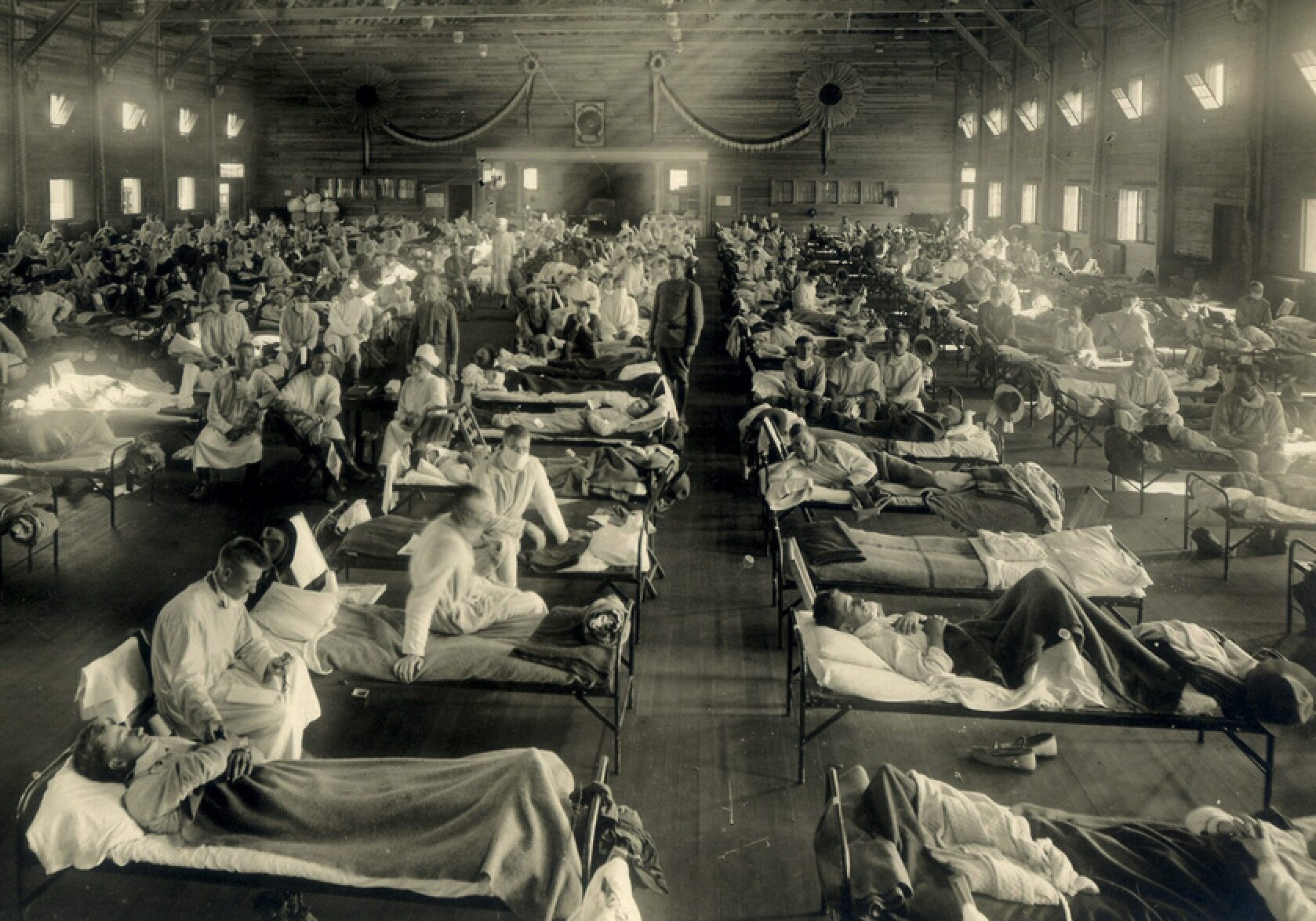 Incontrovertible evidence is now available that the resistance of man to infection by the viruses of influenza A and B can be enhanced.