The Fake News About James Neel 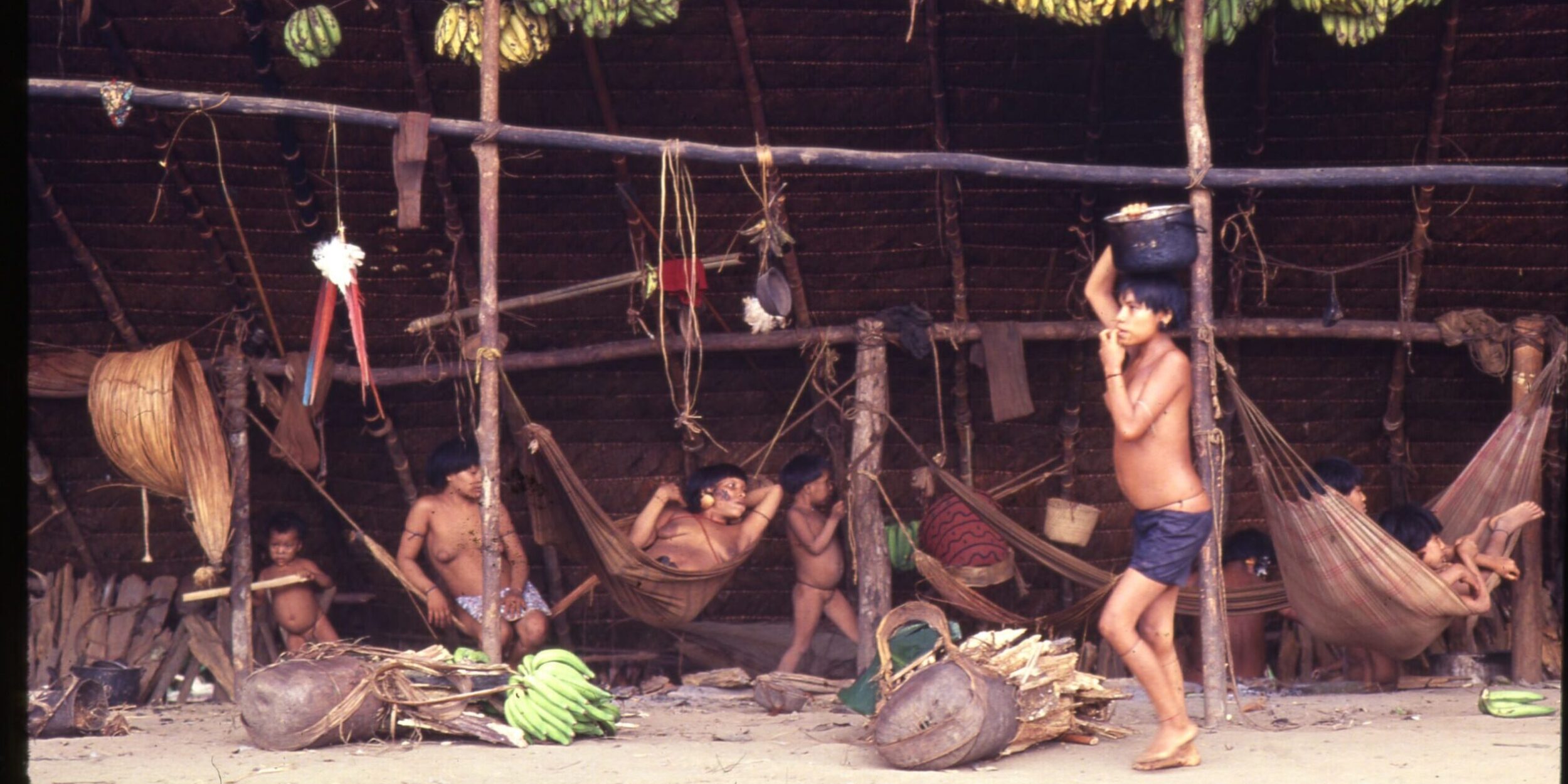 Almost anywhere we scratched the surface, a tangle of funhouse falsity would erupt through.