The Campus at War 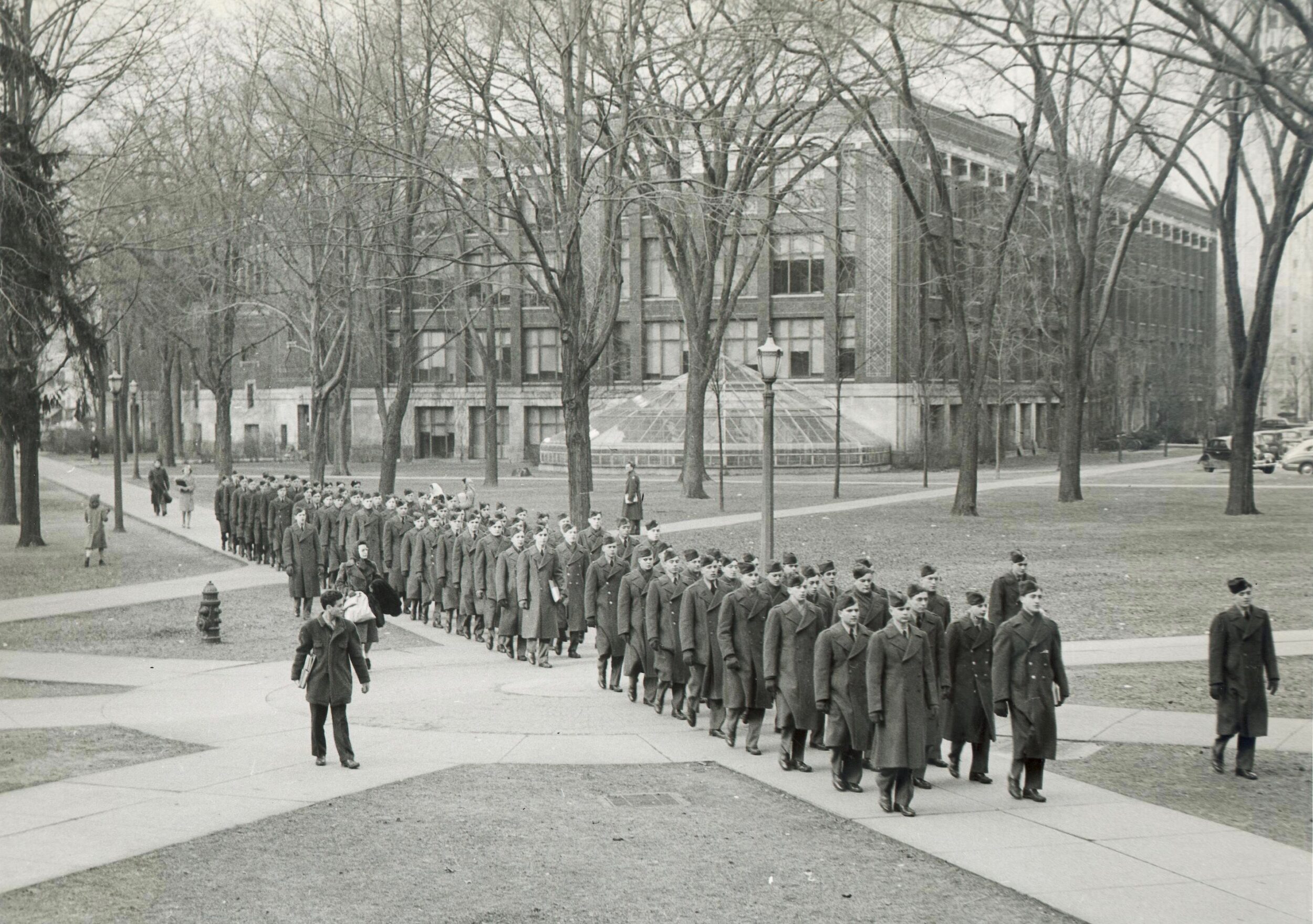 You must determine what you can do best.