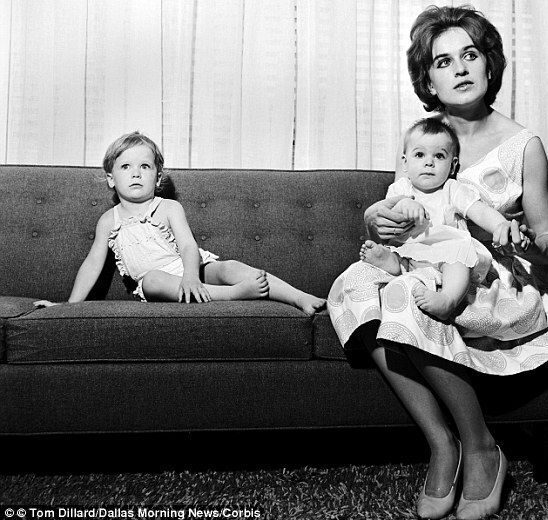 I’m just like everybody else, and I’ve had more than enough.