The Arsonist Was a Scholar 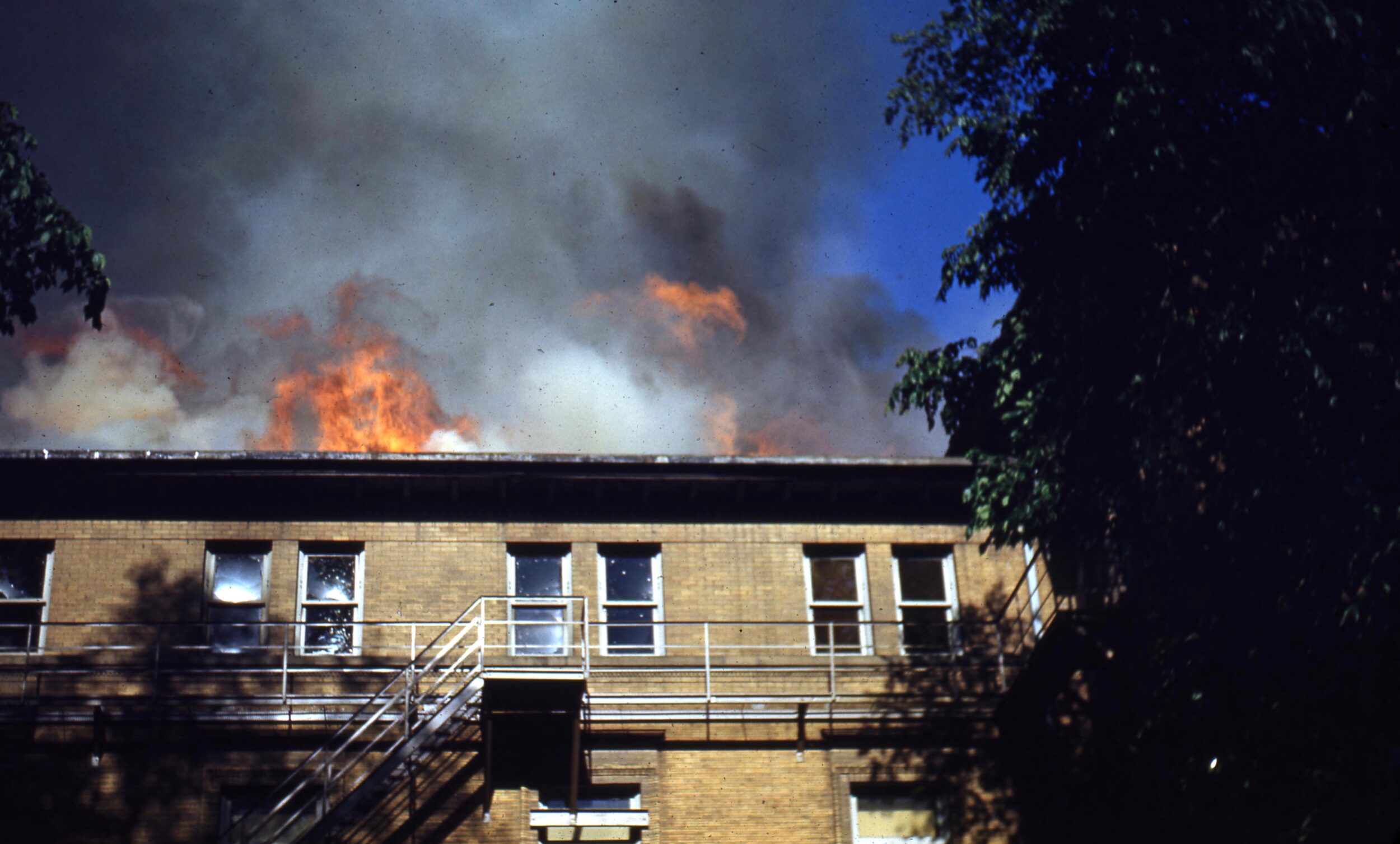 He was at worst emotionally unstable. He was sort of a ‘lone duck,’ living all by himself.