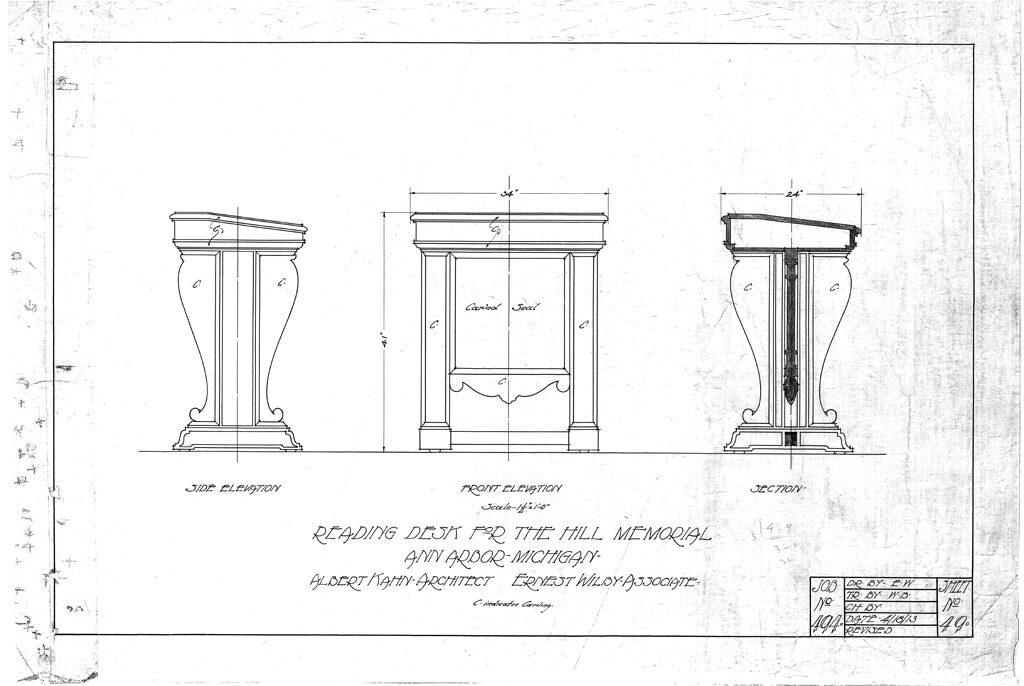 Could the Class of 1913 have known the voices of influence, controversy and power that would one day stand at this very lectern?