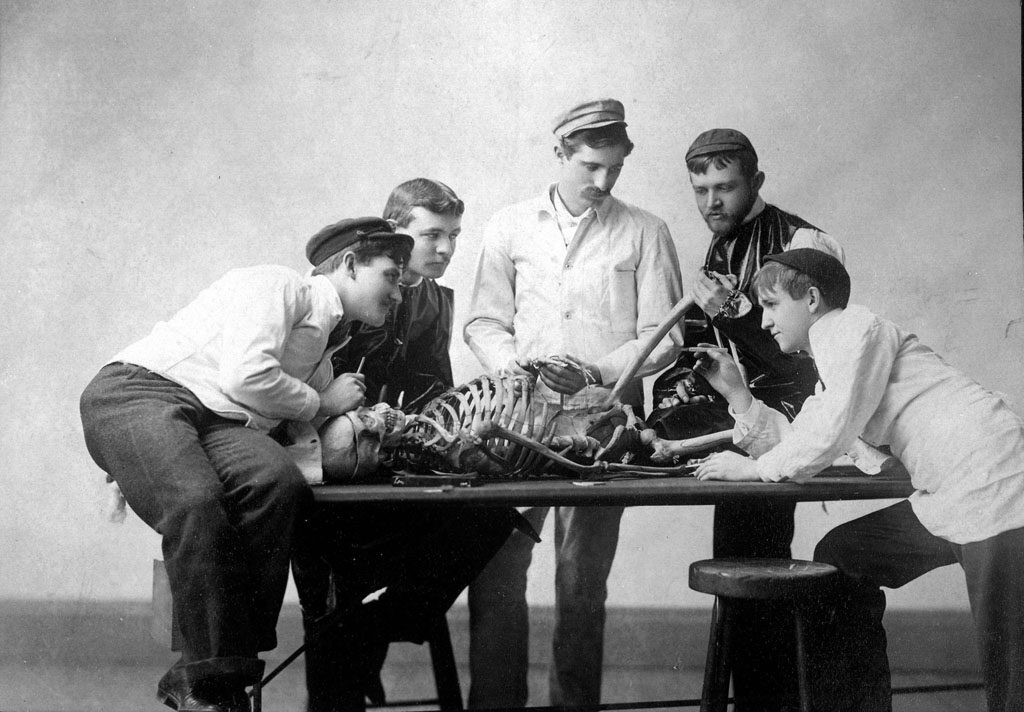 Anatomy… familiarizes the heart to a kind of necessary inhumanity.

© 2020 The Regents of the University of Michigan