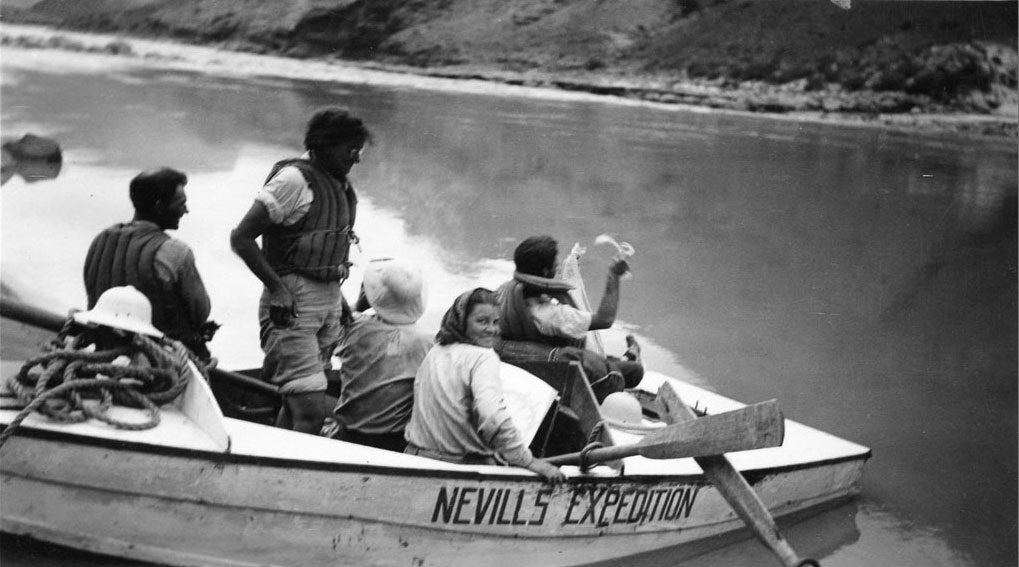 Each moment might easily have been our last, but fortunately we were too busy to meditate upon our imminent untimely end.