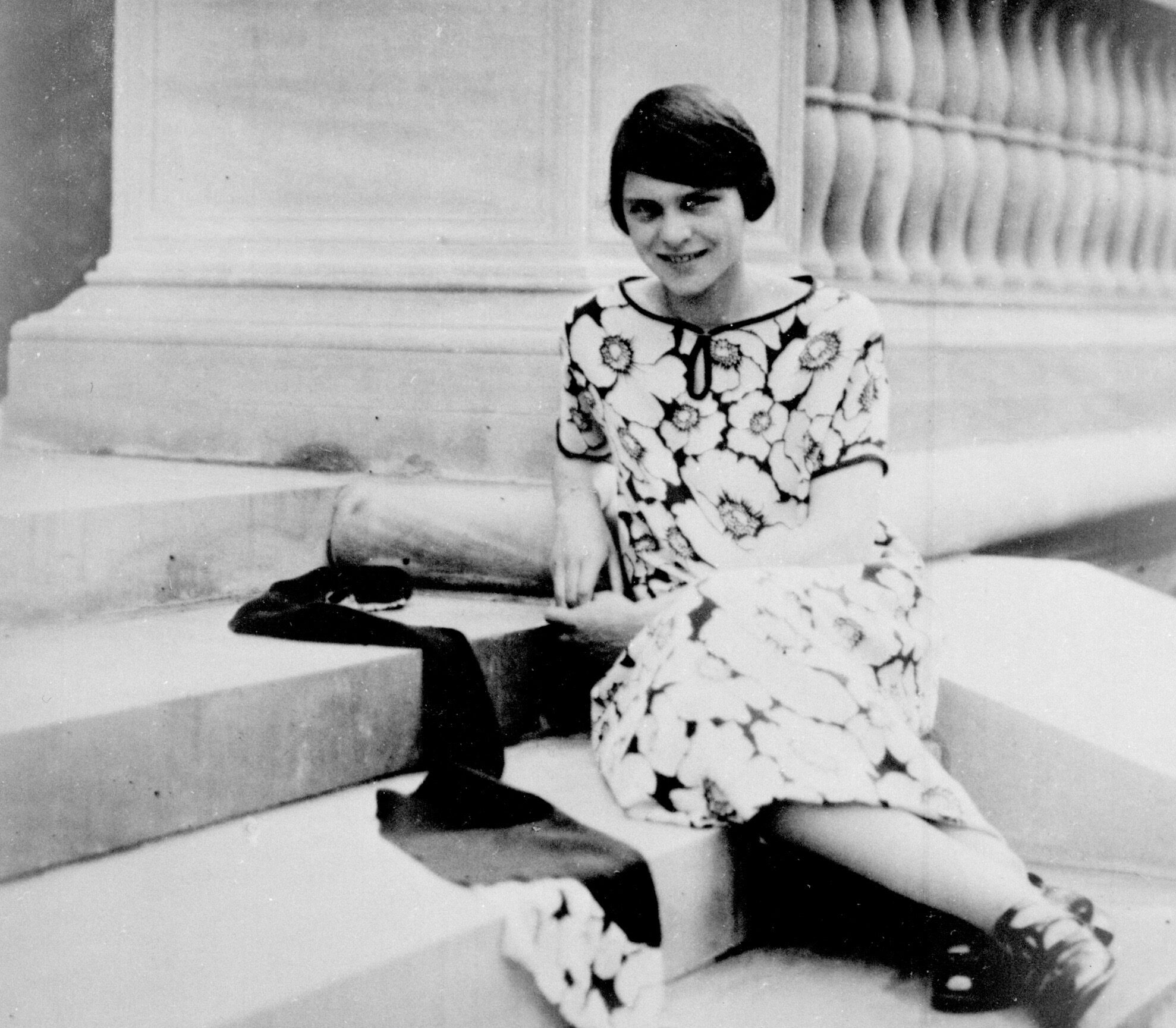 Margaret Bourke-White and Alexander Ruthven shared a deep friendship - and a terrible illness.