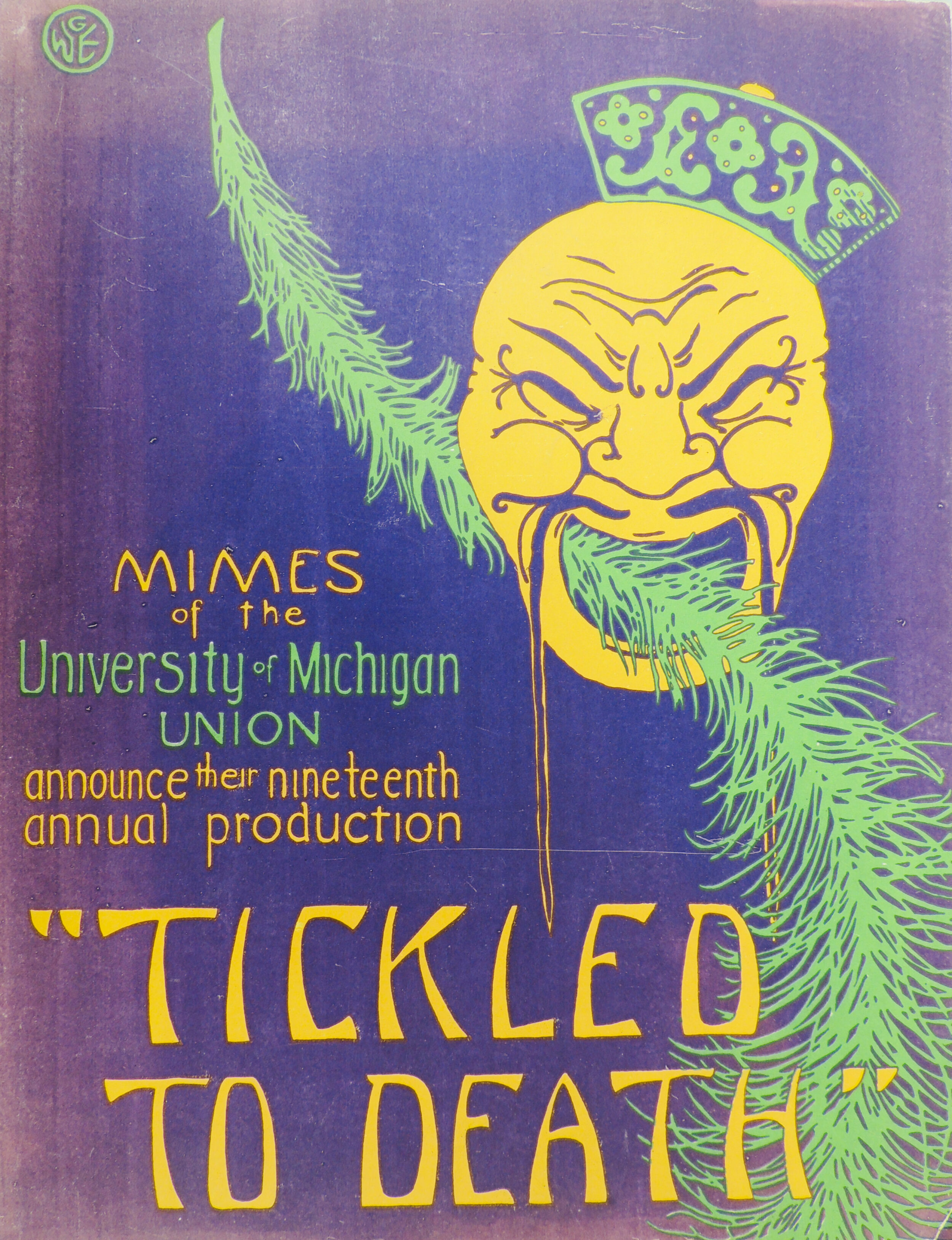 There is enough ill-feeling and racial hatred and misunderstanding abroad the world over without deliberately setting out to create any more.