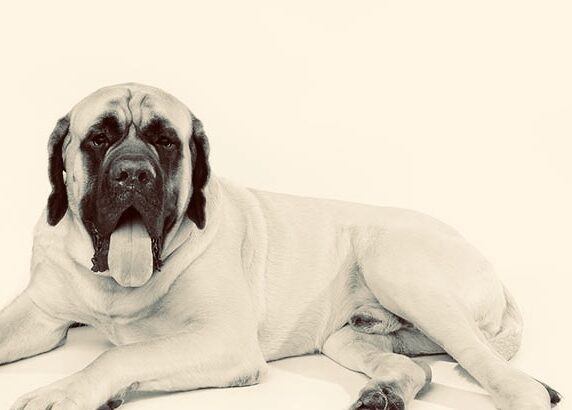 While there are no known photos of Leo, he was a mastiff beloved by President Henry P. Tappan.
Image: American Kennel Club

I retain his photograph and I never look at it without experiencing in my heart a gush of tenderness.