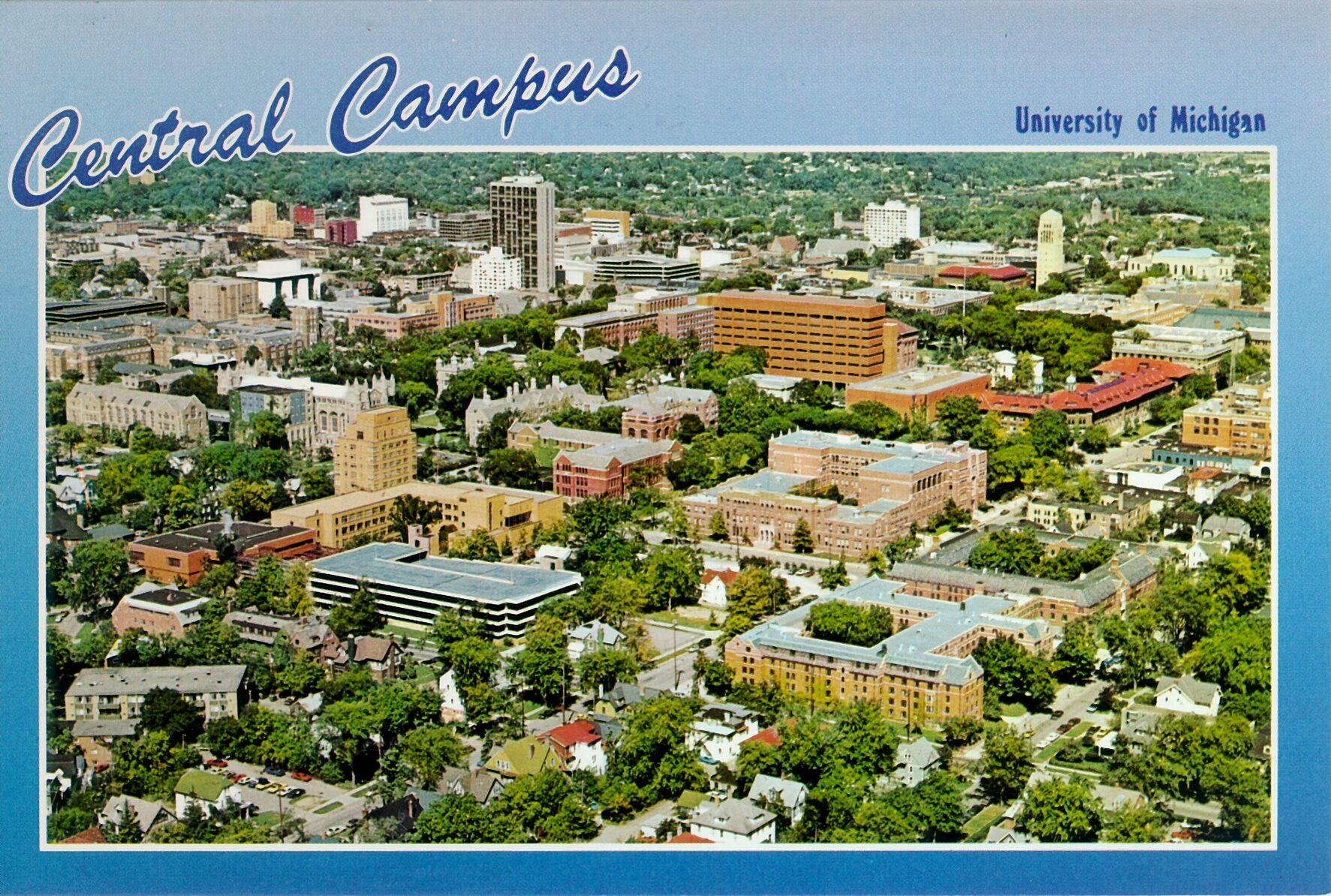 There are other places, surely, for other people, but for me there is one place, Ann Arbor, for there it was I discovered what life’s bright possibilities were.