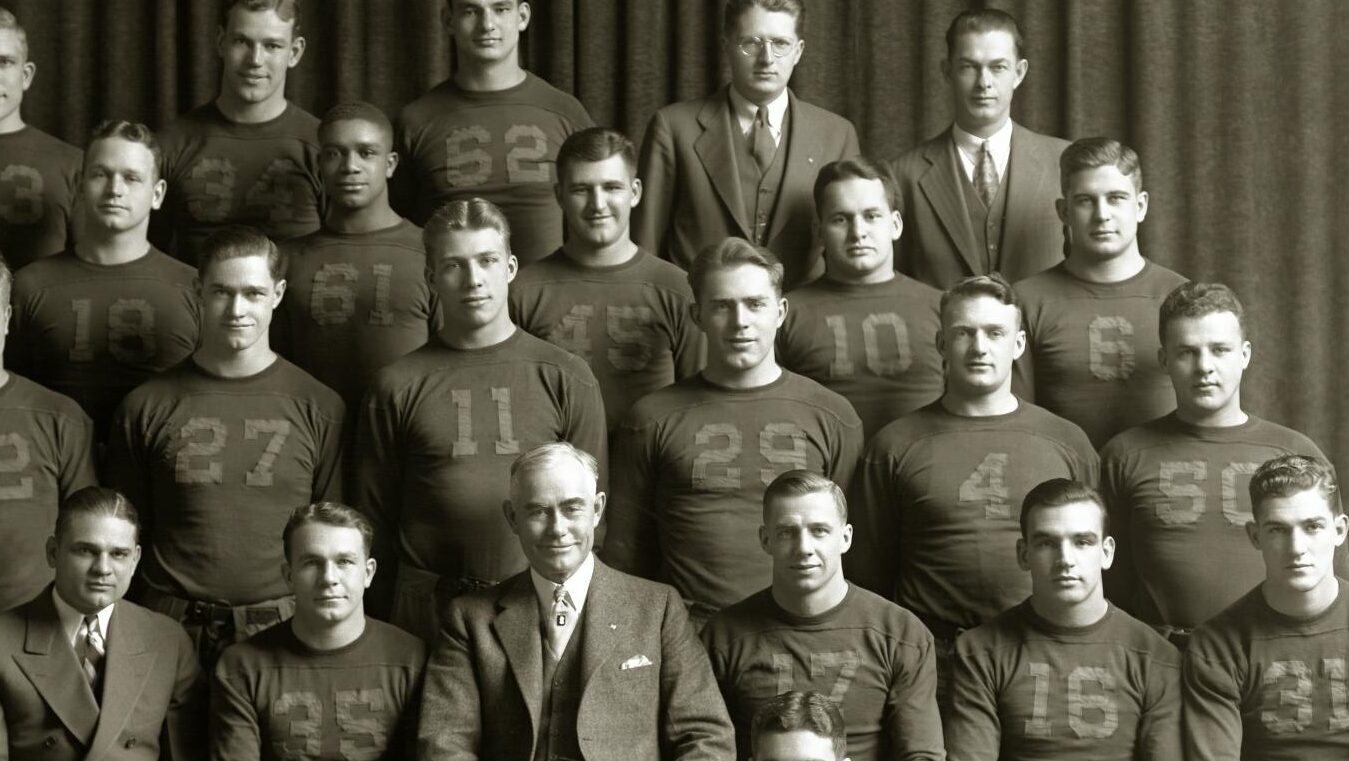 The reality was so massive that all a person of good will could do was make token gestures.