In the Face of Fascists 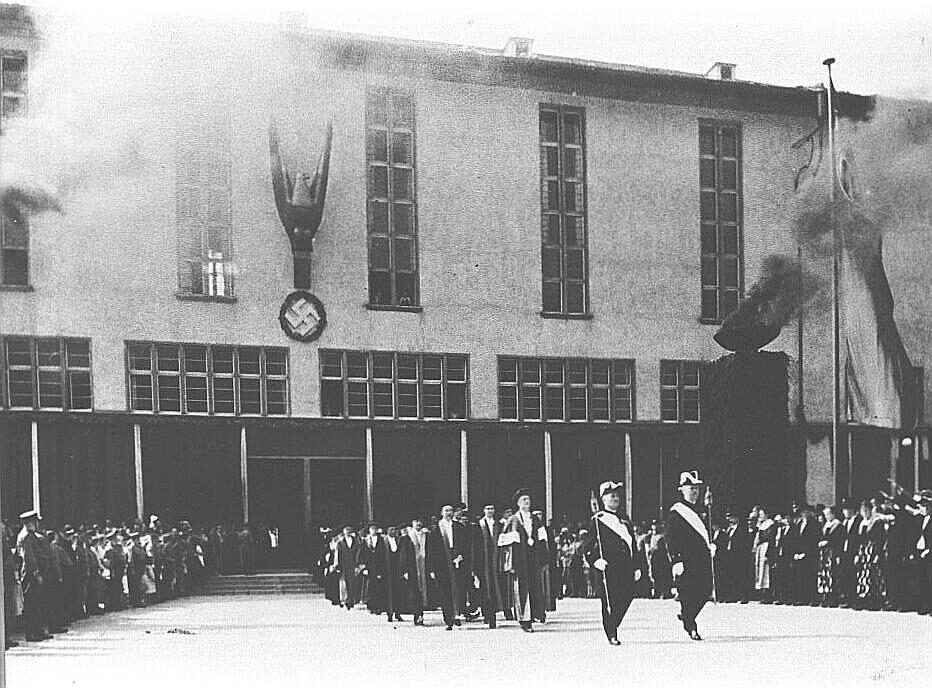 Perhaps we are wrong, but, up to this point, I cannot believe it. If so, we are innocent offenders.