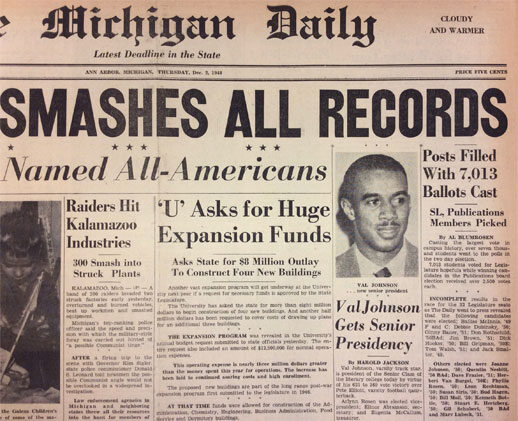 There’s an advantage to standing out as an individual, because if you’re liked, you’ll probably be remembered.