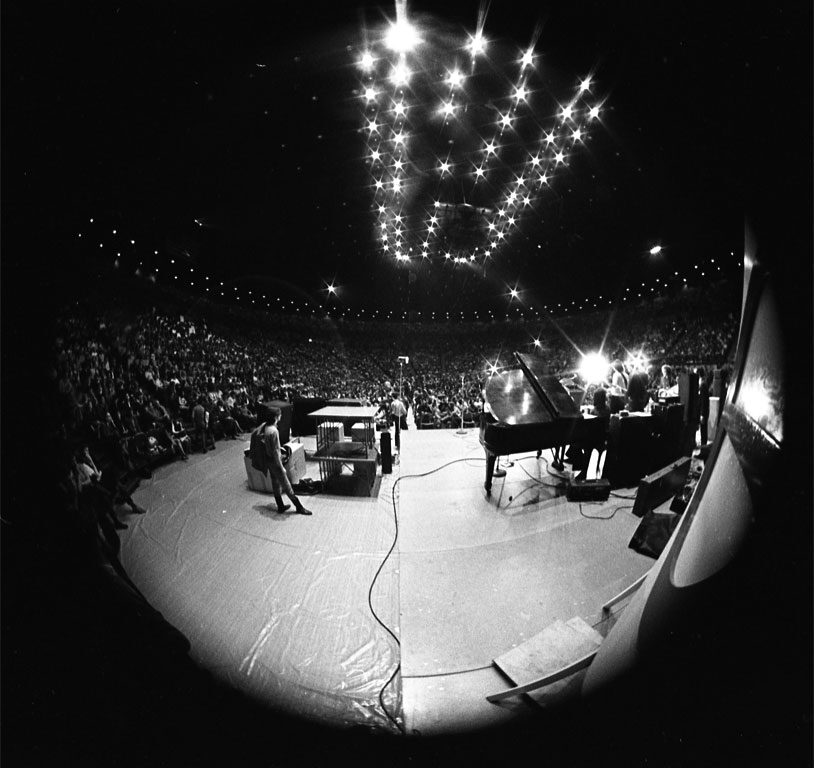 We never in our wildest imagination conceived at the outset how big it was going to be.