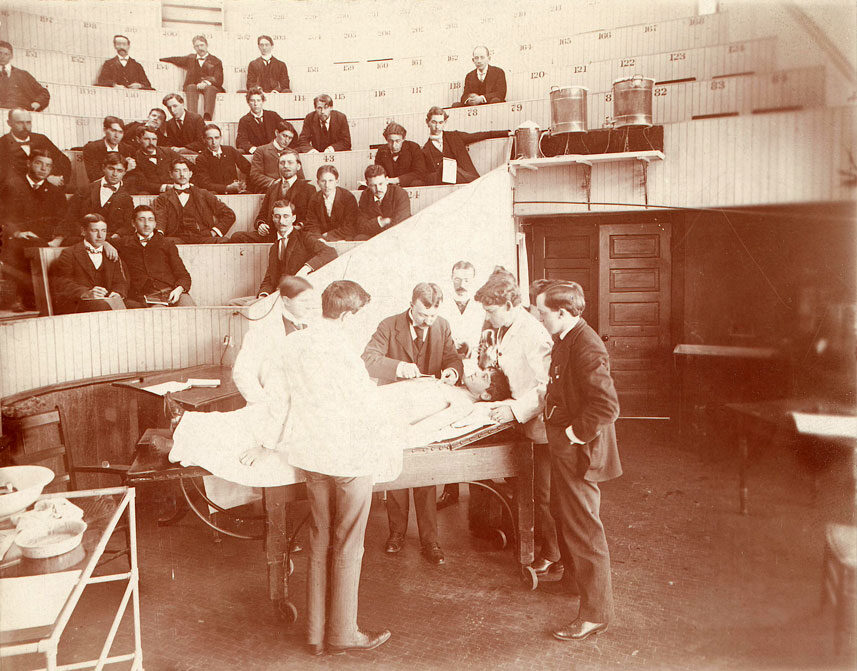 If we only heard loud sounds we would not have to take the trouble to listen carefully. You can’t expect your patients to go around with sirens on them.

– Dr. George Dock, teaching the proper use of a stethoscope