Death of a President 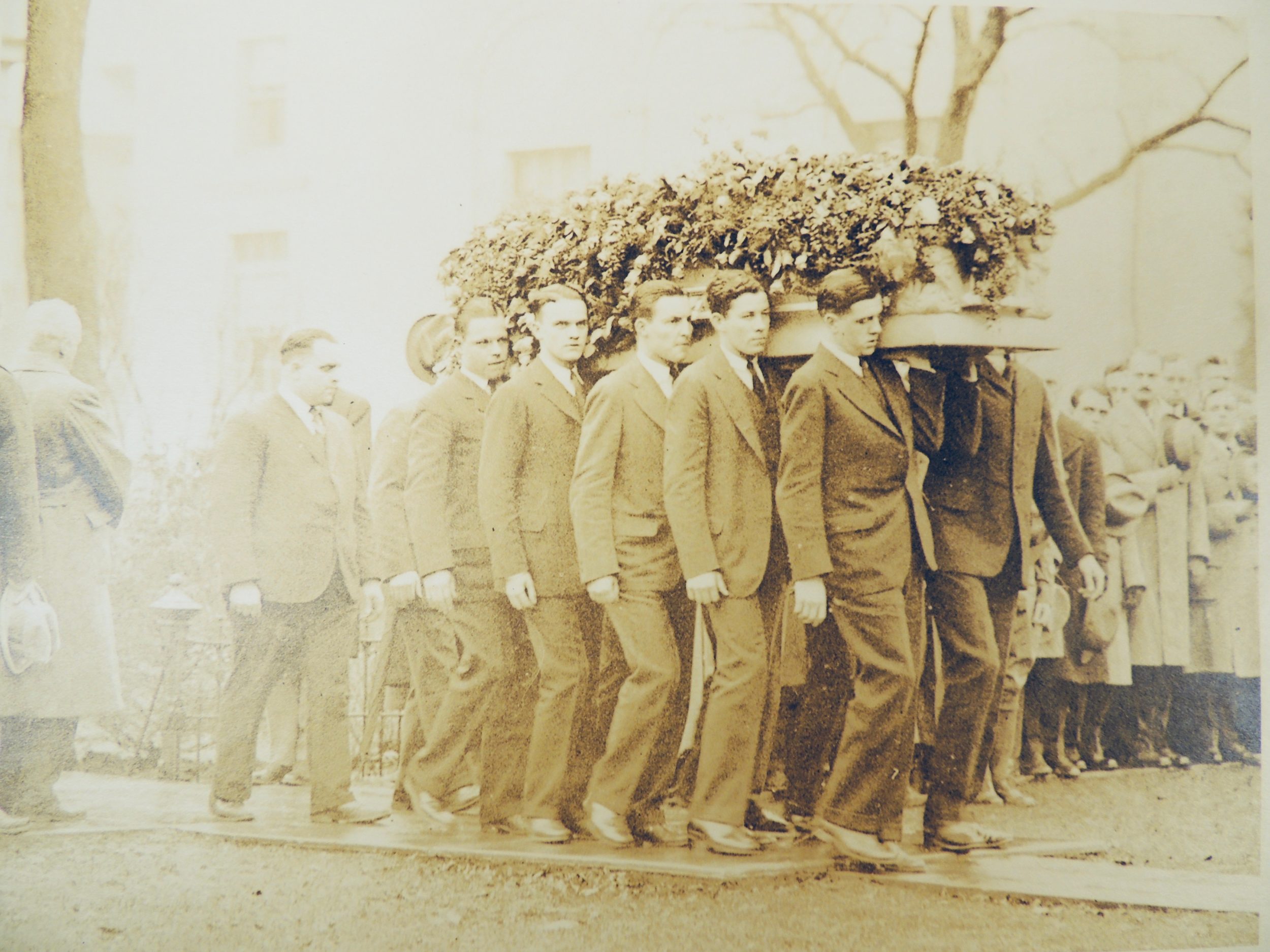 The never-ending question is, ‘How is President Burton?’