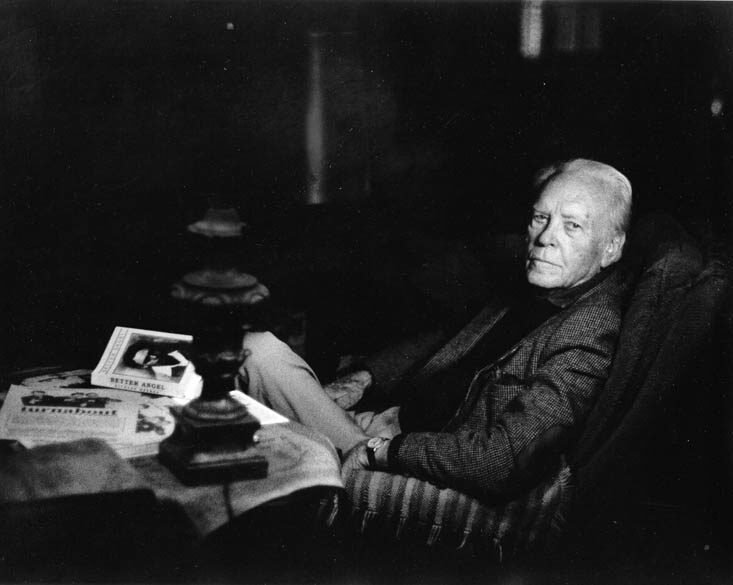 We go around the world like a lot of sorry ghosts, being forever ashamed of a thing we’ve no reason to be ashamed of.