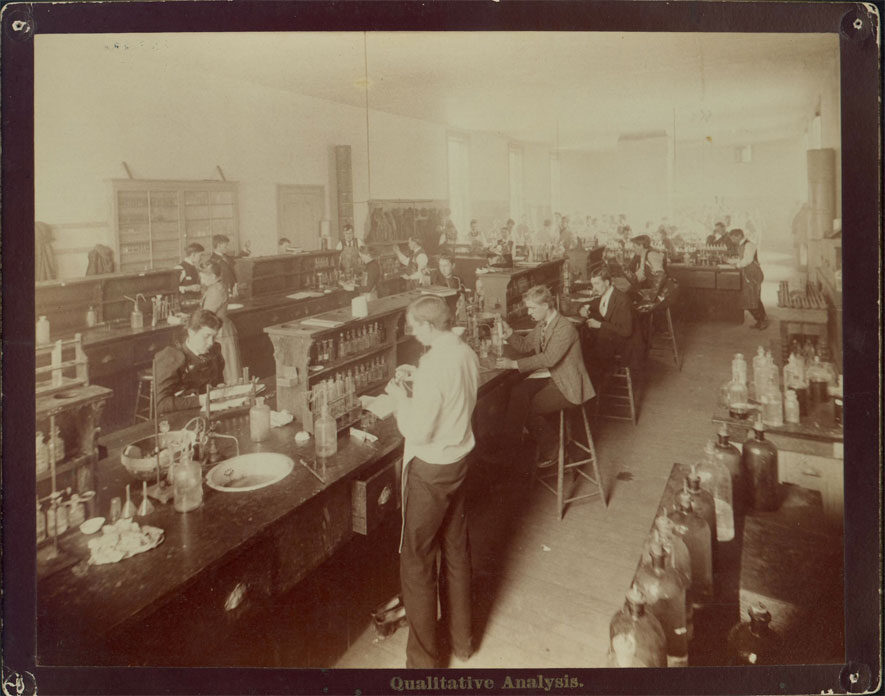 I cannot idly pick up a book and glance through it. Nor can I sit and look out the window. I must spend my time in reflection.