Birds in the Library 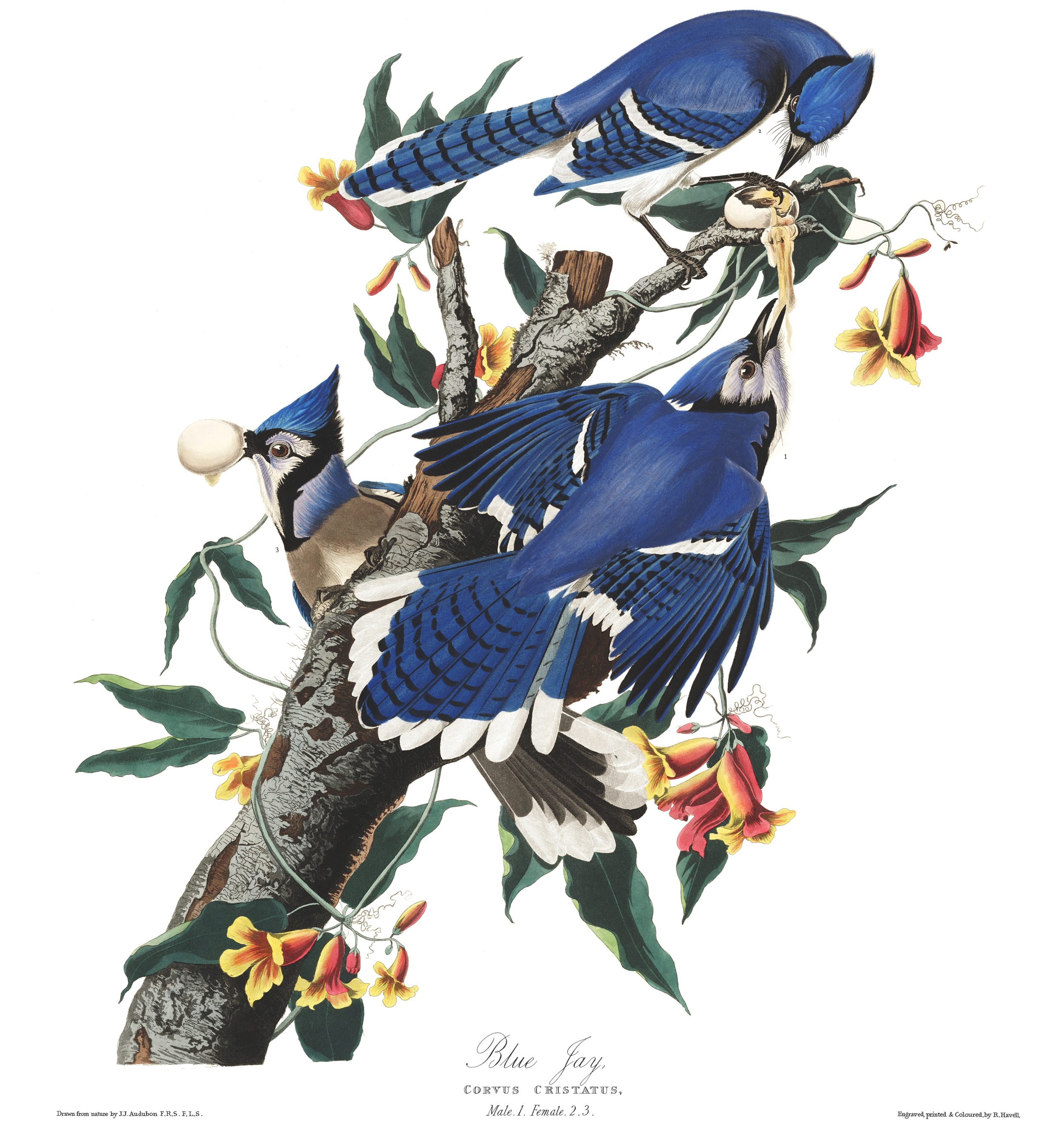 John James Audubon showed birds as they seemed in life, frenetic or graceful, stealthy or soaring.