Backstage at the Graystone 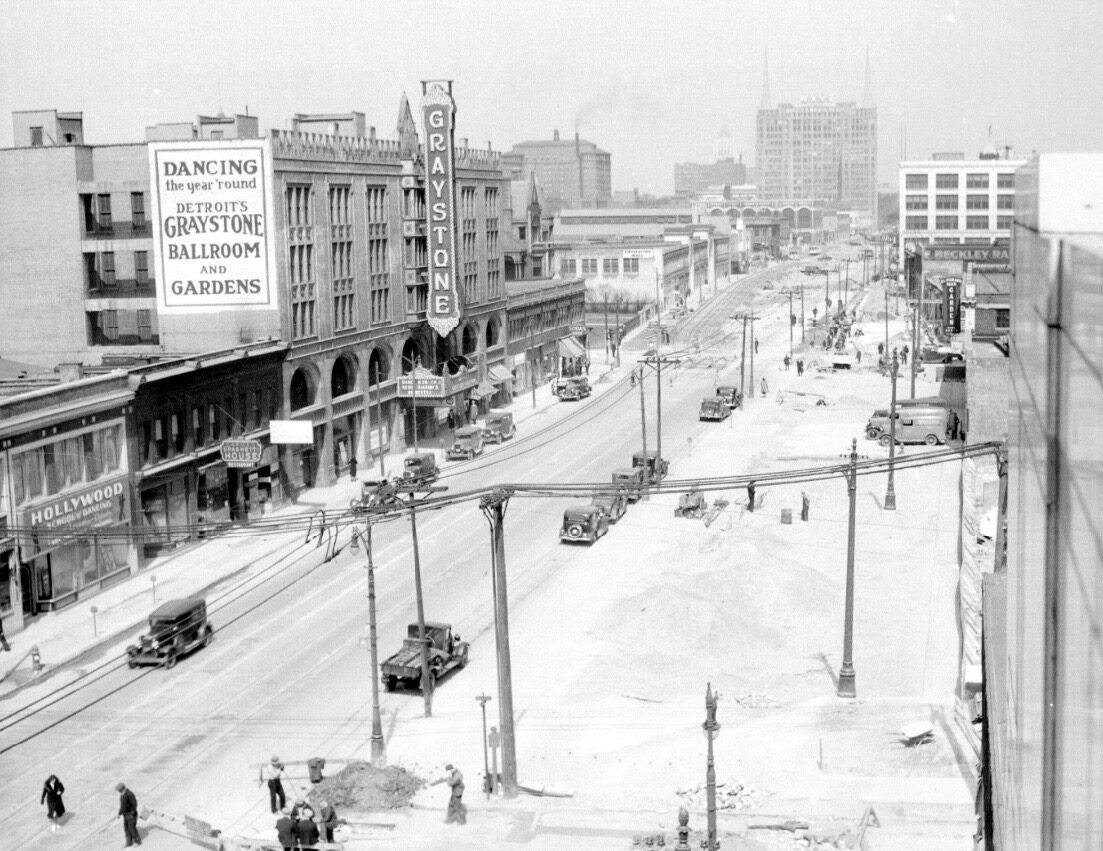 The most beautiful ballroom in the middle west if not all the land.