“A Creation of My Own” 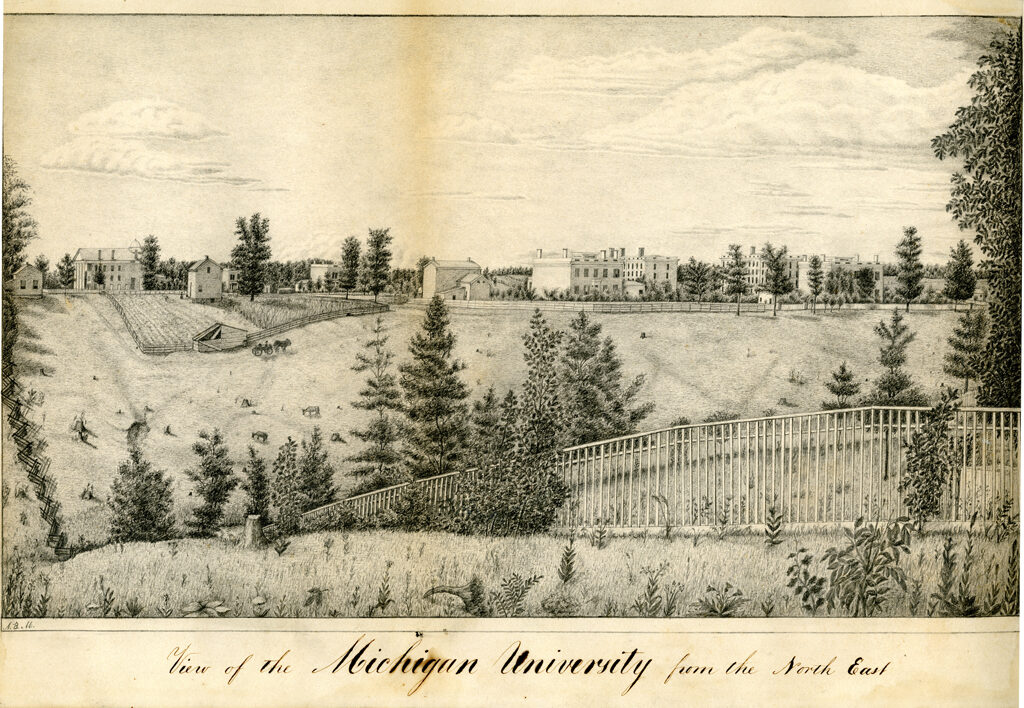 I cannot speak of the Observatory without emotion. No one will deny that it was a creation of my own.