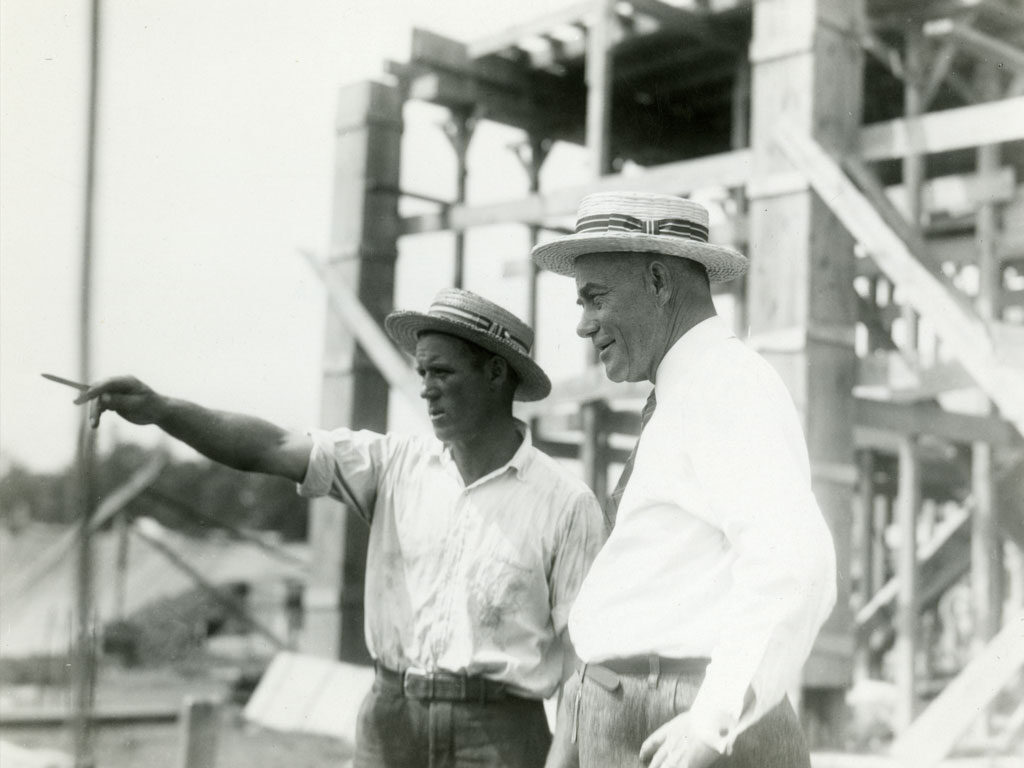 [A new stadium] will be a permanent concession, set in concrete for years to come, to the notion that college is nothing more than a Roman holiday.