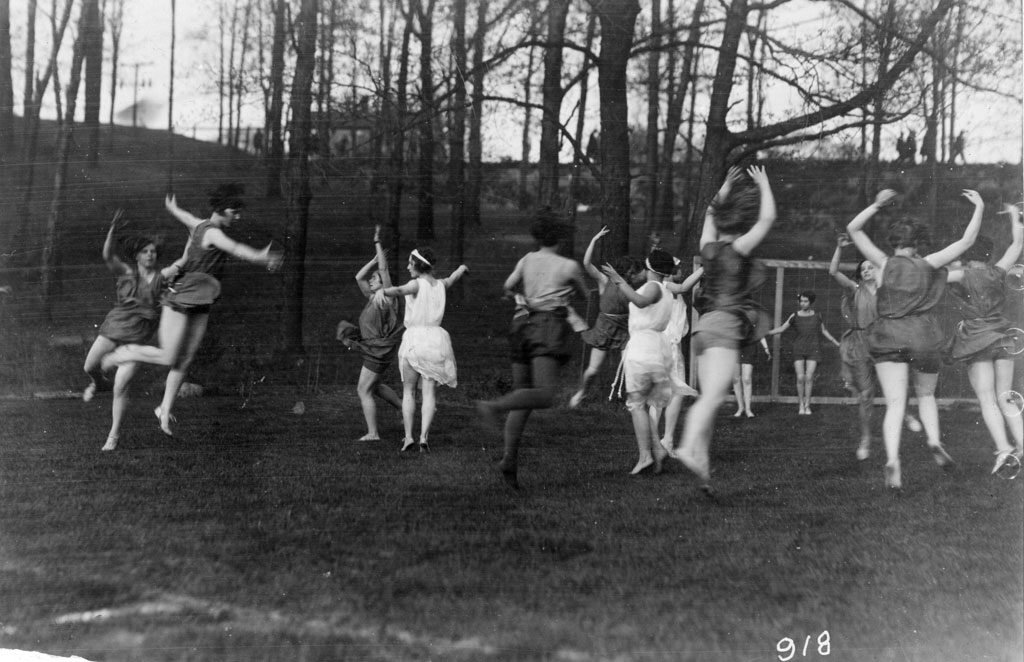 My memories of the place are sweet, and so many things that formed those memories have been altered.