150 Years at the Hospital 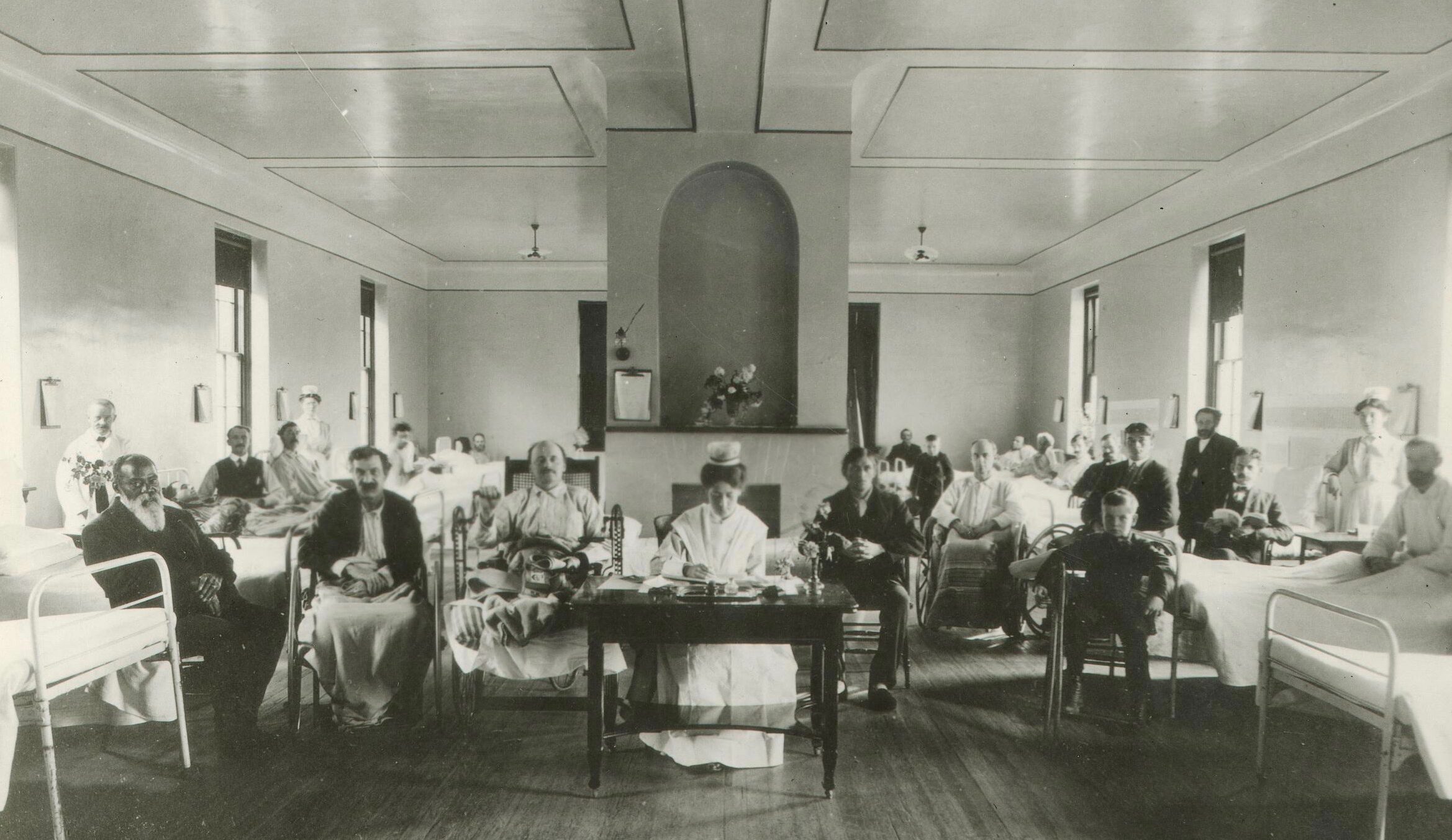 From 20 beds in a converted house to a nationally recognized system of care.